What a whirlwind the last couple of days have been, between the long haul flights to get to NOLA, jet lag, attending sessions, networking and catching up with old acquaintances it really all starts to blur together. All I can say is, Veeam knows how to put on a good show and they have certainly repeated their success from last VeeamON.

The sessions included a broad range of topics and for the ones I did make it to were always packed and full of great content. In regards to new features and announcements, there were several stand-outs for me

Instead of writing about all the newly announced features including the above, I thought it would be better to simply link to all the other wonderful posts done by fellow Vanguards. 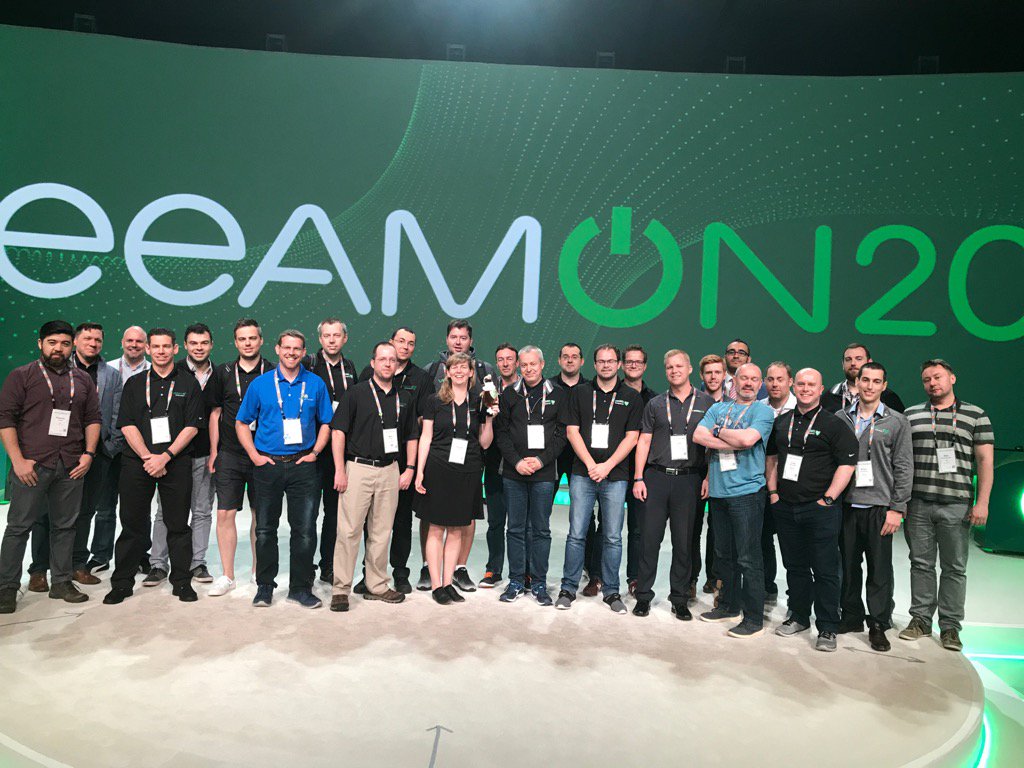 I’ll close this post out by saying a big thank you all the Vanguards for making me feel so welcome and a huge thank you to Veeam for organising such an awesome event.